In Virginia DUI Prosecutions, Burping is Not a Refusal! 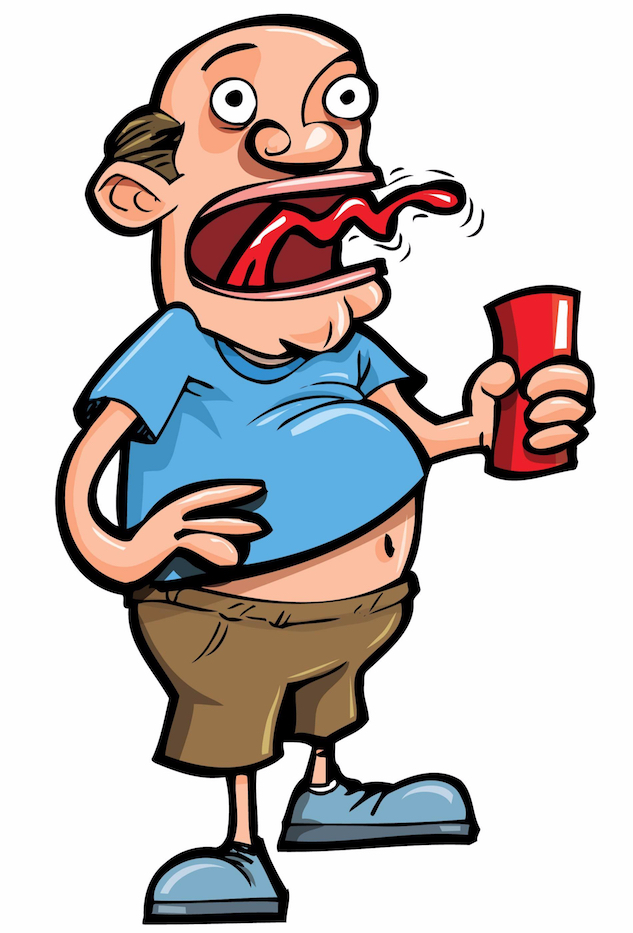 The little lawyer who cried "Wolfe" to get DUI and Refusal charges Dismissed!

For years, once someone has been arrested for a DUI and they are preparing to take a breath test at the police station, they are instructed not to burp. The Virginia Department of Forensic Science’s “Breath Test Operator Instructional Manual” for the present breath machine used in Virginia, which is the Intox EC/IR II, has a section beginning on Page 21 titled “Mouth Alcohol and Breath Testing.” Residual mouth alcohol is alcohol, either liquid or vapor, that is temporarily retained in the mucous lining of the mouth and the nasal passage. The Manual states:

“When deep lung air is exhaled, the vapor from any residual alcohol could be picked up by the deep lung air as it passes out of the mouth. Under these circumstances mouth alcohol can cause a potentially greater concentration of alcohol in the breath sample which in turn can cause a falsely higher BAC reading. Experiments have shown that residual mouth alcohol will be eliminated by normal body processes well within 20 minutes. For this reason, the subject must be observed for 20 minutes prior to providing a breath sample.”

One way in which residual mouth alcohol contamination of a breath sample could occur other than from drinking an alcoholic beverage is when someone burps who has alcohol in their stomach. This burp brings alcoholic vapor into the mouth. Rinsing the mouth with water is not effective in eliminating mouth alcohol therefore the regulations state that when someone burps, a new 20 minute observation must be performed to allow the effects of any residual mouth alcohol to dissipate before a valid breath sample can be taken.

The Virginia Code does not say anywhere that, after a certain number of burps, the person shall be deemed to have refused the breath test. Yet, most police departments have policies that after several burps, the officer is allowed to go ahead and charge the person with the Refusal. Some officers will “declare” a Refusal after only 2 burps. One of the dictionary definitions of “belching” points out that the buildup of gas which precipitates burping/belching happens “especially from carbonated drinks, such as soft drinks, beer and champagne.”  I have argued for years that this “2 or 3 burps and you’re out” police policy is not the law, and that the person has not refused to blow. The officers have merely decided that they are not willing to wait any longer. Furthermore, there is a case from 1999 out of Arlington Circuit Court decided by the Virginia Court of Appeals in a published decision, Lamay v. Commonwealth, 513 S.E. 2d 411, 29 Va.App. 461, that points out that the Virginia Code  states that if someone is physically unable to take a breath test they “shall” be administered a blood test. Lamay held that once it is established that the person was physically unable to take the test, if they are not given a blood test, then not only is the refusal dismissed but the underlying DUI charge is dismissed as well.

A. Any person, whether licensed by Virginia or not, who operates a motor vehicle upon a highway… in the Commonwealth shall be deemed thereby, as a condition of such operation, to have consented to have samples of his blood, breath, or both blood and breath taken for a chemical test to determine the alcohol, drug, or both alcohol and drug content of his blood, if he is arrested for violation of § 18.2-266, 18.2-266.1, or subsection B of § 18.2-272 or of a similar ordinance within three hours of the alleged offense.

B. Any person so arrested for a violation of clause (i) or (ii) of § 18.2-266 or both… shall submit to a breath test. If the breath test is unavailable or the person is physically unable to submit to the breath test, a blood test shall be given.

December 2016 Wolfe Decision Decides that Burping is a Physical Inability, not a Refusal

In December 2016, the Virginia Court of Appeals, in Wolfe v. Commonwealth,  definitively held that burping 3 times prior to being taken for a blood test, was not a Refusal, but a physical inability to submit to the breath test. The Wolfe Opinion concludes by stating:

“In the present case, appellant did not refuse to take a breath test. The deputy determined that a breath test could not be successfully completed because of appellant’s burping. Presenting the evidence of appellant’s physical inability to submit to a breath test was a foundational requirement for a blood test to be performed pursuant to Code §18.2-268.2.”

Thus, in the situation where someone is burping and the officer charges them with Refusal and does not allow a blood test, not only must the Refusal be dismissed, but based on Lamay (the Lamay opinion is cited with approval, although misspelled as “Lemay,” in the Wolfe Opinion), the DUI charge must be dismissed as well. Click to read the entire Wolfe v. Commonwealth Opinion on Burping is Not a Refusal in Virginia.

Since the Wolfe decision came out in December 2016, Virginia DUI attorney Bob Battle has had DUI and Refusal charges dismissed in both Henrico County and Chesterfield County where the basis for the Refusal was burping. Furthermore, Bob Battle has consulted with 2 other attorneys who have also prevailed on the issue using the arguments above.

by Bob Battle Bob@BobBattleLaw.com
Connect with me
100% of my practice is devoted to serious traffic defense and criminal litigation in state and federal courts
1 Comments
Had teeth removed used ambasol failed a breath test after 45min
by Michael February 16, 2021 at 12:58 AM
Post a Comment