Virginia's new law increasing the speed limit from 65 mph to 70 mph went into affect yesterday, July 1, 2010.
The  first of many locations to raise their speed limit was in the Richmond area on Interstate 295. An area of the highway from Prince George County to Henrico County raised the speed limit from 65 to 70 mph. Virginia Reckless Driving Speeding Lawyer Bob Battle stated that this area is already a huge speed trap especially in the portions in Hopewell and Henrico County.

UPDATE July 1, 2020: Bob Battle's prediction was entirely accurate and Virginia's relentless "policing for profit" continued as jurisdictions charged individuals doing only 11 mph over the 70 mph speed limit with the criminal offense of Reckless Driving Speeding. On July 1, 2020, this law was amended and requires a motorist to be doing at least 86 mph in a 70 mph zone to be charged with Reckless Driving Speeding. 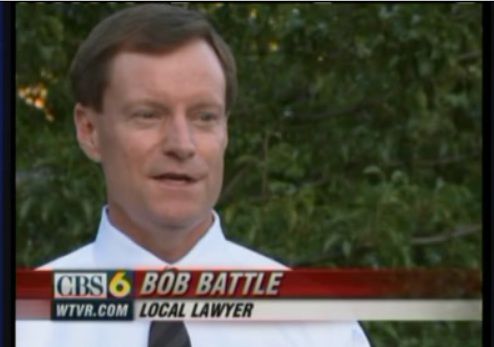