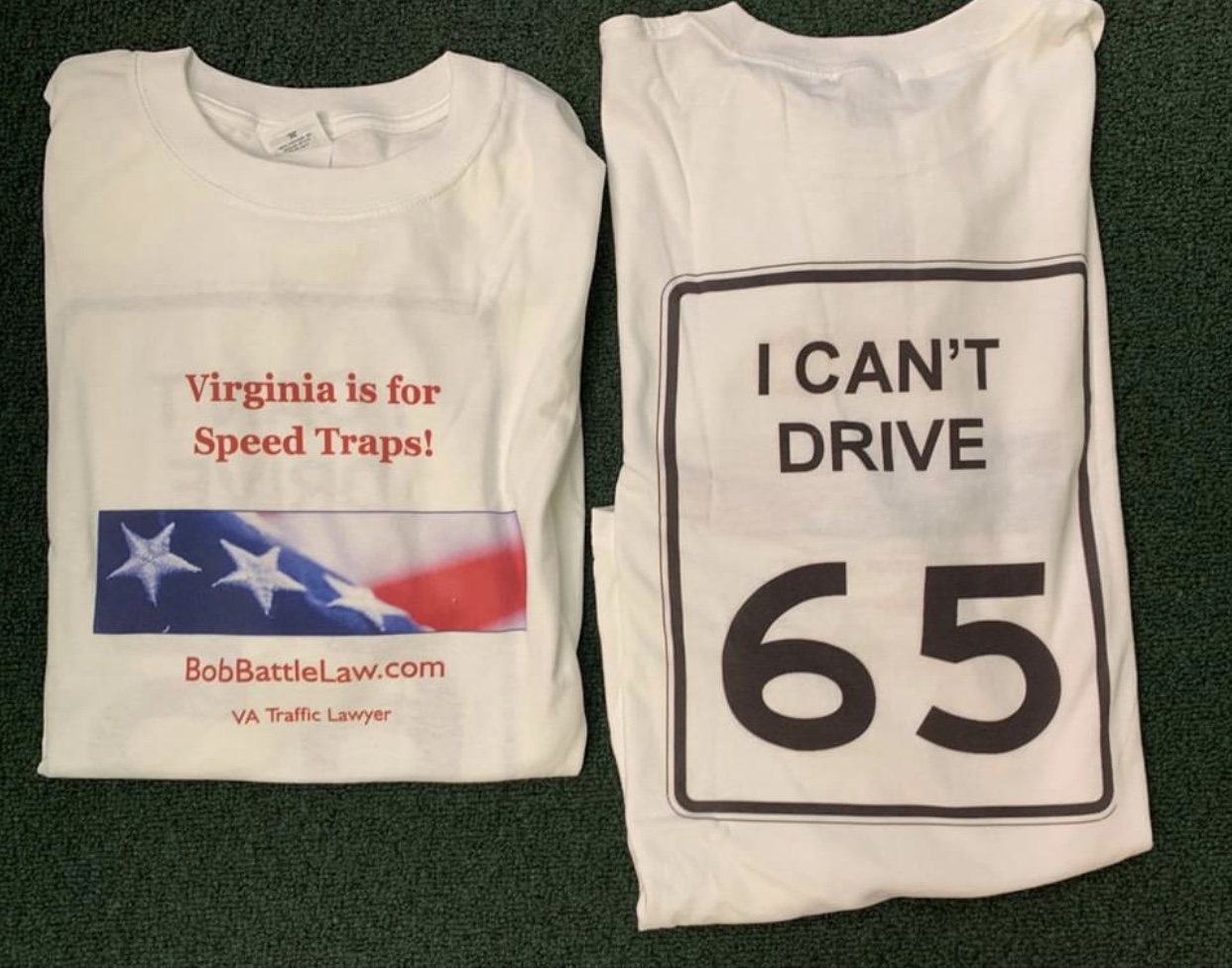 10 years ago, July 1, 2010, the maximum speed limit was changed on Virginia’s highways from 65 mph to 70 mph. Virginia Reckless Driving Speeding lawyer Bob Battle was the most vocal of Virginia’s attorneys to warn motorists that the new law created a trap on the highways that were increasing their speed limits to 70 mph. The problem was that the Virginia Reckless Driving Speeding law, Virginia Code § 46.2-  862, remained unchanged saying that any speed 20 mph or more above the posted limit or any speed in excess of 80 mph constituted Reckless Driving Speeding. Thus, speeding 81 in 70 mph zone, just 11 mph over the limit, was criminalized in Virginia as the most serious misdemeanor, a Class 1 misdemeanor which carried maximum penalties of a $2,500 fine, 1 year in Jail and 6 months license suspension. In reality, judges weren’t jailing motorists whose only offense was speeding in the low 80’s. The biggest problem was the collateral consequences of a criminal conviction. Unlike a driving record, a criminal record is not state specific. So those convicted of Reckless Driving Speeding in Virginia were saddled with a permanent criminal record!

In 2015, there was a public outcry, led by AAA Mid-Atlantic against Virginia’s law enforcement agencies “policing for profit” in Virginia. Their notices to their members and to members of the Virginia General Assembly pointed to the ridiculous situation in Hopewell, Virginia. There is only a short 1.7 mile stretch of Interstate 295 in Virginia that is in the jurisdiction of Hopewell. I kid you not, Hopewell patrols that area 24/7 with 11 deputy sheriffs operating a targeted speed enforcement program. That stretch is known as the “Million Dollar Mile” because Hopewell collects nearly $2 million in revenue from fines and court costs. (“AAA Mid-Atlantic Calls for An End to ‘Policing-For-Profit’ Speed Traps.”) The Virginia General Assembly in 2015 put a cap on the percentage that a municipality could keep from traffic citations.  However, this just led to these localities charging more motorists.

Finally, in 2020, the Virginia General Assembly amended the Reckless Driving Speeding statute to eliminate the 11 mph above the speed limit misdemeanor. The revised law, which became law on July 1, 2020, states:

by Bob Battle Bob@BobBattleLaw.com
Connect with me
100% of my practice is devoted to serious traffic defense and criminal litigation in state and federal courts

The Shocking Truth About Reckless Driving Speeding in VirginiaRequest Information

Need Help? Have Questions? Fill out the quick contact form below and we'll will be in contact soon!